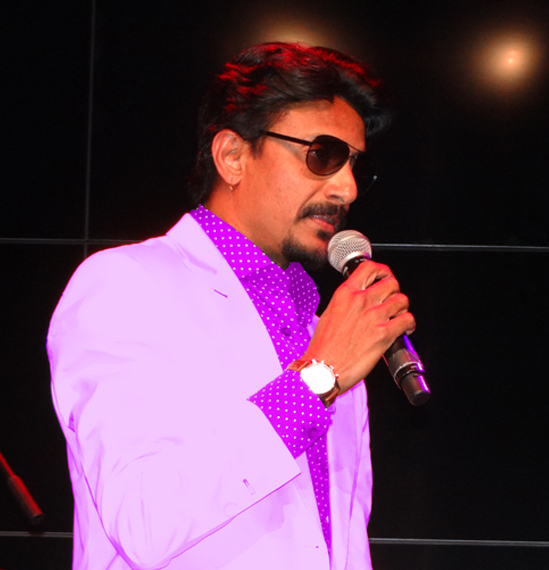 Prakash Parmar has entertained thousands of guests accross America with his unique musical talent. He has performed with celebrities like Shahrukh Khan, Bappi Lahiri, Anup Jalota, Mahesh-Naresh and many more. He is classically trained singer and musician with both evergreen old and new indian music. Prakash surrounds himself with skilled entertainers and musicians for a wonderful musical experience. Let Rhythm Bollywood entertain your guests for your special occasion. 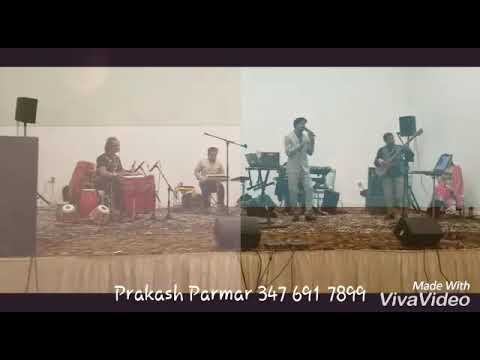 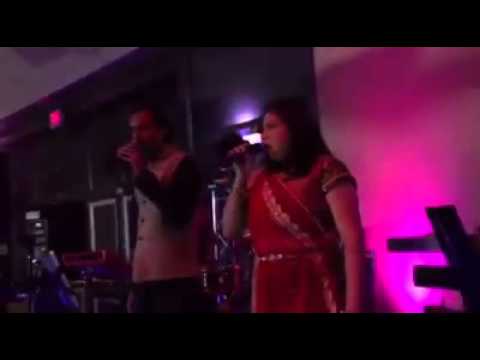 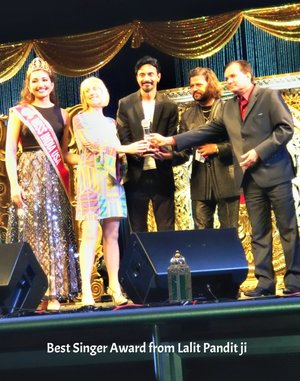 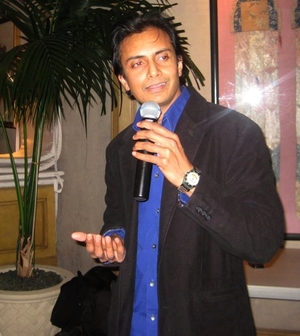 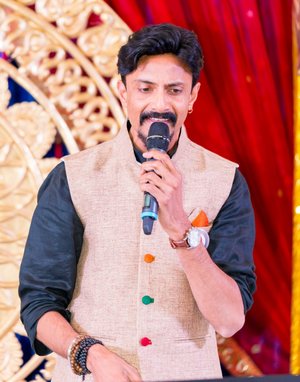 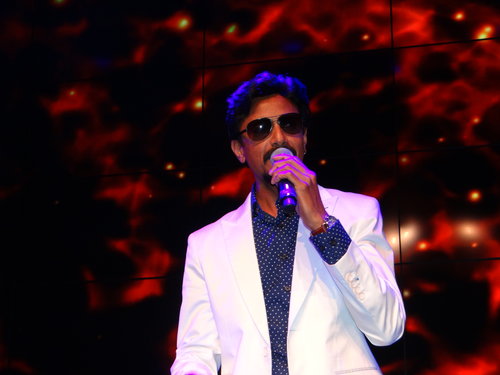 Got chance to start career as Singer 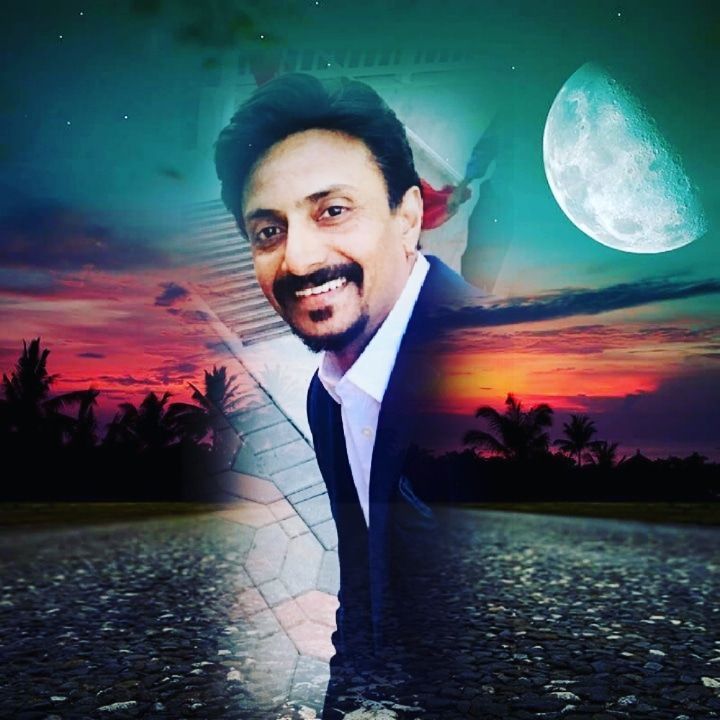 Prakash is having diploma in Indian classical singing from S.P. University. He has also trained in western music. Having a great experience he has performed in many events and functions as singer. Prakash is also having expertise in traditional music like Garba. Prakash has performed and amused audience with his unique style of singing and god-gifted voice. Prakash has performed in events in various cities of India as well as United States with famous celebrities. Prakash is God gifted artist, started playing instruments like harmonium and tabla at early age of 11 in school days; he got appreciated with certificates and awards for his Excellency and dedication to music. Prakash always wanted to learn music, after finishing college he went for Indian classical vocals training at S.P.University and got awarded with diploma degree. After learning indian classical he learnt western music. He started piano lessons at well-known music school Music Center Ahmedabad with Lenny Kisku sir. He played keyboard and synthesizer with so many different bands including well known Bollywood singers, Since he is classically trained vocalist, decided to start his singing career and being a musician for so many years, makes him better and unique singer than others in the market. He understands the notes better. He just started his company since last two years but getting famous day by day. People who hire him once they want him back again and again. His voice and performances mesmerize audience. He is not just a singer, he is an excellent performer as well, he knows how to control and entertain the audience.